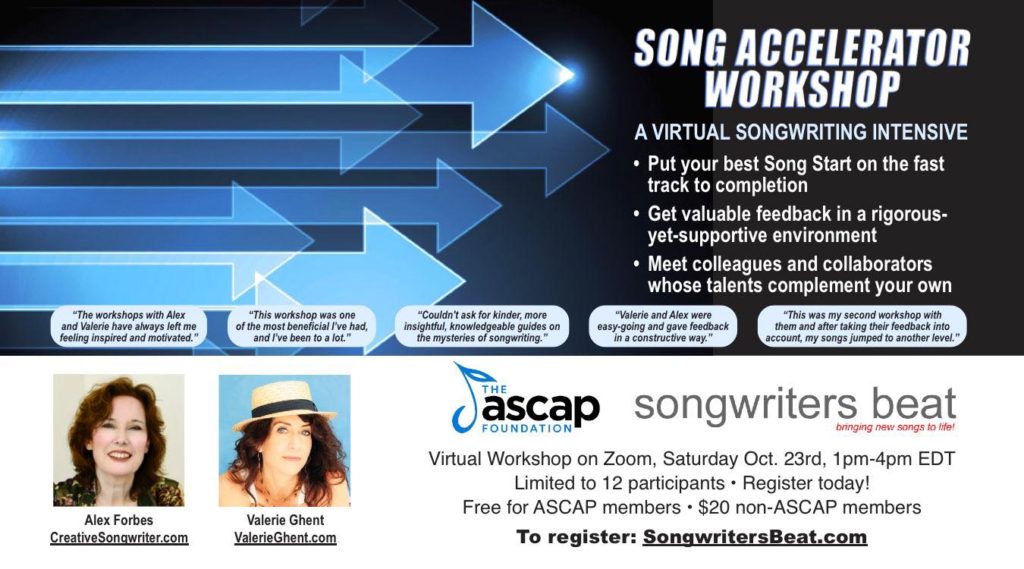 This class is full